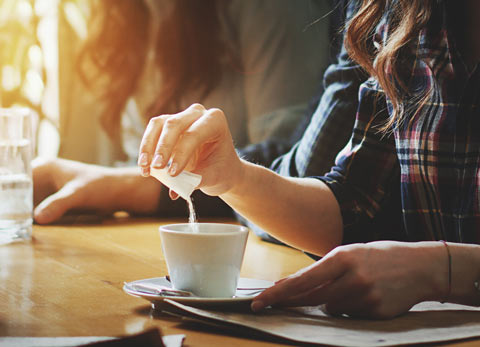 Many people are trying to decrease or eliminate sugar from their diets. And with good reason, too. Sugar is being identified more every day by researchers as causing or contributing to a wide variety of health problems.

Many people turn to artificial sweeteners and other sugar substitutes as an alternative way to satisfy their cravings for sweetness without the calories and negative effects of sugar.

But are artificial sweeteners and other sugar substitutes a good idea? Here, we discuss some of the most popular sugar alternatives and some of their pros and cons.

This natural sweetener is made from the agave tequiliana plant, which is mostly grown in Mexico. It has fewer calories than sugar, but it is sweeter.

The type of sugar in agave nectar is fructose, which is a particularly unhealthy sugar which causes insulin resistance easily.

While a small amount of agave nectar in your diet might be fine, most experts largely agree that it should be mostly avoided. 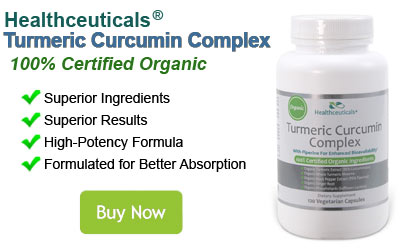 Maple syrup (real, not "pancake syrup") has more nutrients than regular sugar, but you would have to eat too much of it to get close to the recommended amounts of any of them.

In small amounts, maple syrup might be useful as a sweetener, but in general, the two are probably the same with regards to health risks and benefits.

Honey has more glucose, which is the simplest form of sugar for your body to use, than agave or regular table sugar. That means it's good for producing energy fast and might be good to use before or after a workout.

The most common sucralose product is Splenda. It is an artificial sweetener that is made by chemically changing sugar, and it has no calories.

New studies are indicating that heating Splenda may change its composition, causing it to be harmful. Studies in rats are showing that sucralose might have a negative effect on gut health, which in itself can have hugely negative health consequences.

The bottom line is that we don't know for sure whether sucralose has negative effects on peoples' health over the long term.

This is an artificial sweetener, and NutraSweet is one brand name for it. Aspartame is broken down into three other compounds before it gets into the blood stream.

There are many claims that aspartame is harmful, and many studies have been done on this artificial sweetener.

Unfortunately, no clear-cut answer has been found by scientists as to whether aspartame is beneficial or detrimental to health.

Saccharin is an artificial sweetener that's man-made and has no calories. In fact, the human body doesn't break down or use saccharin, so it leaves the body in the same form that it enters.

Saccharin is sold under many brand names, including Sweet 'N Low.

Saccharin has been associated with bladder cancer in studies on rats, but a link between it and cancer in humans hasn't been found.

Recent studies indicate that saccharin may interfere with the health of the gut flora, which is being shown more and more to have negative health effects.

The safety of saccharin is still not 100% clear, but most scientists believe it's probably safe for humans to consume.

Still, caution should be taken in consuming more than small amounts of saccharin, and you may wish to avoid it entirely. 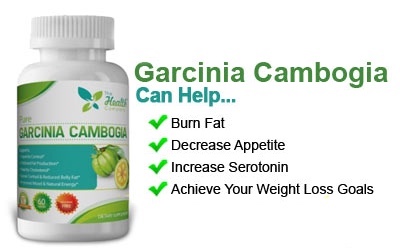 Stevia is a natural sweetener that doesn't have any calories. It's made from a plant that grows in South America.

Studies have not shown any negative health effects to stevia. In fact, taking a stevioside supplement (stevioside is one of the sweet compounds in stevia) lowered blood pressure in study participants.

If you decide to use stevia, look for an organic version that doesn't have any additives. The less refined, the better. Also, it's sweeter than sugar, so take care with adding too much to your food or drink.

Xylitol is a sugar alcohol (a hybrid of a sugar and alcohol molecule) that has similar sweetness to sugar but fewer calories.

Xylitol doesn't cause an insulin spike like sugar does, and because it doesn't contain any fructose, it helps people keep their blood sugar levels stable.

Xylitol kills the bad bacteria in the mouth that lead to decay and cavities. Because dental bacteria can cause ear infections in children, xylitol can also decrease the incidence of that painful condition.

Some people experience intestinal gas and bloating when they consume xylitol, but otherwise, no health risks have been identified for humans.

Xylitol is highly toxic to dogs, and death can occur if a dog eats gum, candy, or anything else containing it.

Lack of Sleep Can Lead to Overeating

How to Avoid Emotional Eating

How to Make Homemade Deodorant